Holding off on server upgrades causes a significant drop in server performance and a whopping increase in administration costs. There are several reasons and signs your servers need a refresh.

IT infrastructure, hardware and software, is the backbone of pretty much every business and organization. Servers are at the heart of Information Technology (IT). Simply put, the more stable and faster your servers are, the more potential business opportunities you’re looking at.

Old servers, especially as they extend past optimal lifespan, are associated with increased IT infrastructure costs (warranties, IT staff time). These costs often exceed the cost of upgrading to new servers.

Read below for the 4 warning signs on why and when you need to upgrade your servers:

Sticking to the same old servers, way past their life cycle, in hope to reduce IT spending can backfire on businesses. Upgrading to a new server can prove to be much more affordable alternative.

A report from International Data Corporation (IDC), leading market intelligence firm, shows that “faster is better” when it comes to business servers. IDC’s report “outlines the clear value that regular server upgrades can have for organizations looking to achieve higher levels of efficiency and agility.”

According to IDC’s research, organizations skimping on server upgrades can cause a 39% decrease in server performance and a 148% increase in administration costs.

On average, a server refresh is necessary every 3 to 5 years. The IDC explains that by year 5 of its operation, a server has lost 40% of its performance compared to when it was new.

An expired server warranty means you’re on your own regarding parts replacement. At the end of the warranty contract, the manufacturer is no longer bound to intervene in the case of a breakdown. Should your server need spare parts, you have to buy them, and they don’t come cheap.

Usually you have to pay top dollar for server parts, and this adds up to the costs of keeping old servers running. Out-of-warranty servers are prone to breakdowns and downtime, causing increasing maintenance costs. Upgrading to a new server will eventually be much more affordable than holding on to out of warranty servers.

Media (pictures, video, infographics…), different databases, stored emails, and other content all require a large amount of disk space. Enter resource-intensive applications that you may need to run, and you’ll be putting a strain on your server.

When your server starts running low on disk space, it will show on performance. Some apps will not run properly while other processes may stop altogether. This is where you have two options. One: You keep adding gigabytes of disk space to your existing server until there’s no way for more expansion. Or two: You upgrade to a new server with better specs, to accommodate your increasing disk space needs.

Security-wise, with a new server, you ensure you’re getting the latest firmware which are more capable at shielding against cyberattacks and malware.

Leave us your information and we will touch base with you. 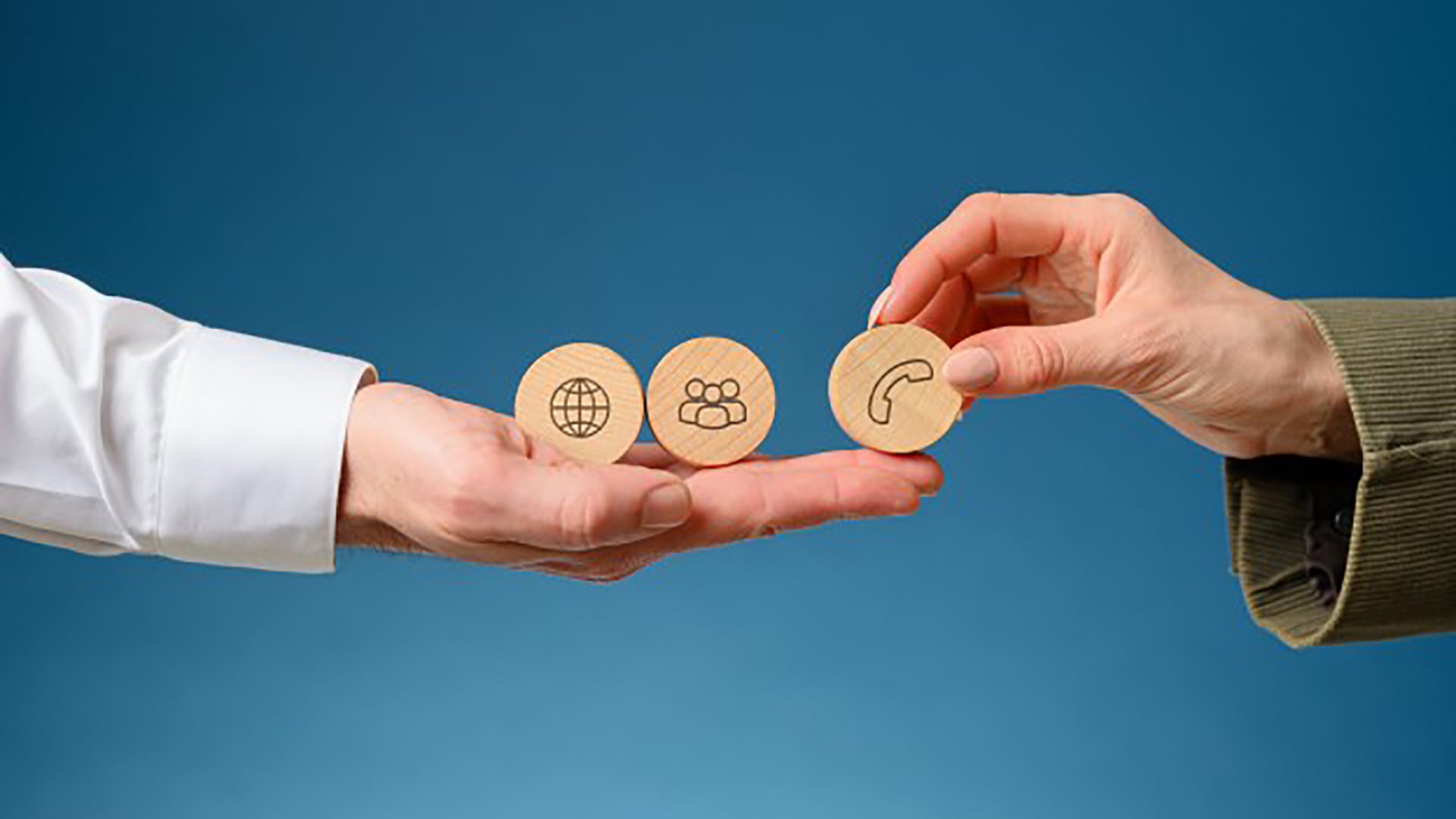 Why being on software support plan is important 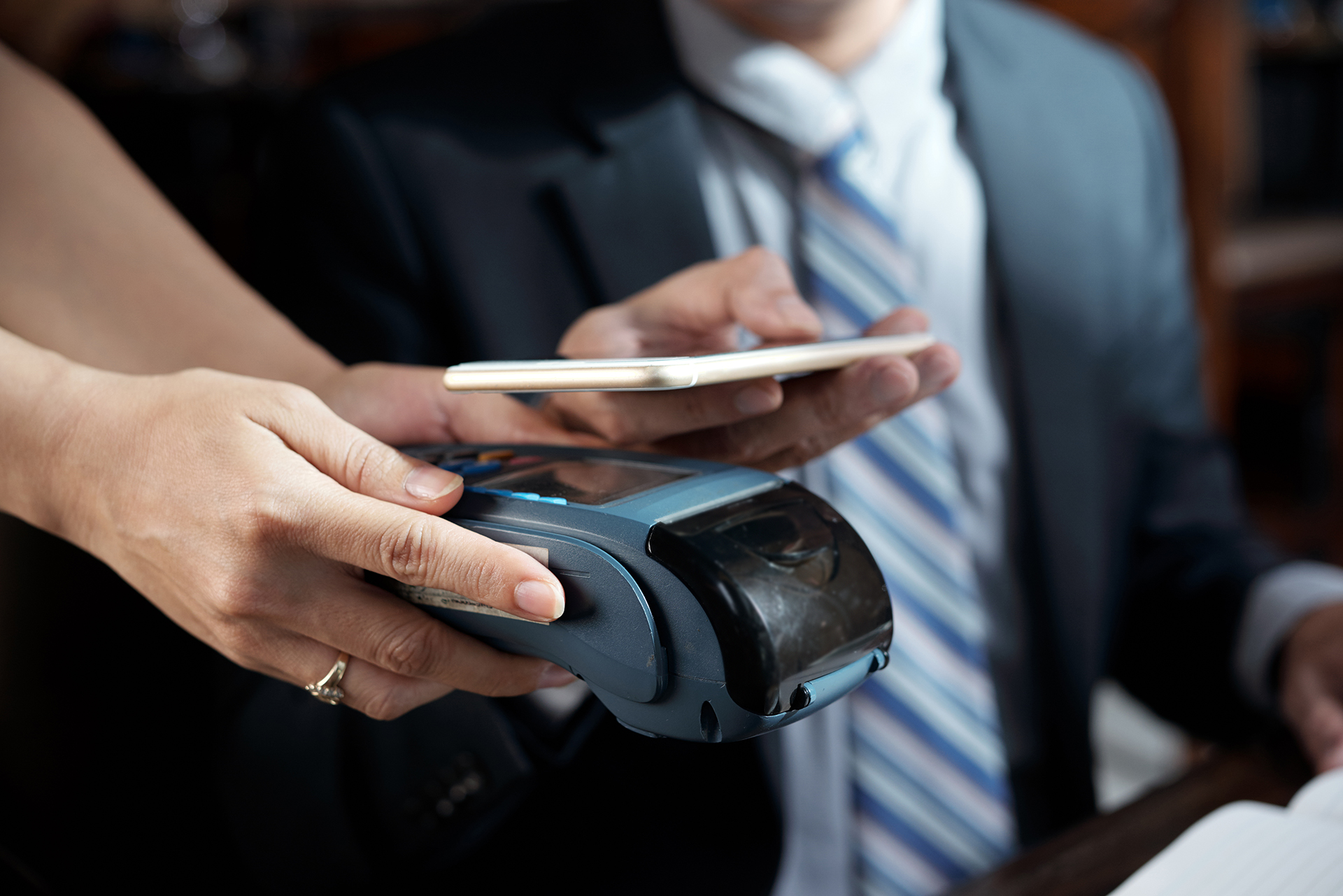 What does it mean to go contactless? 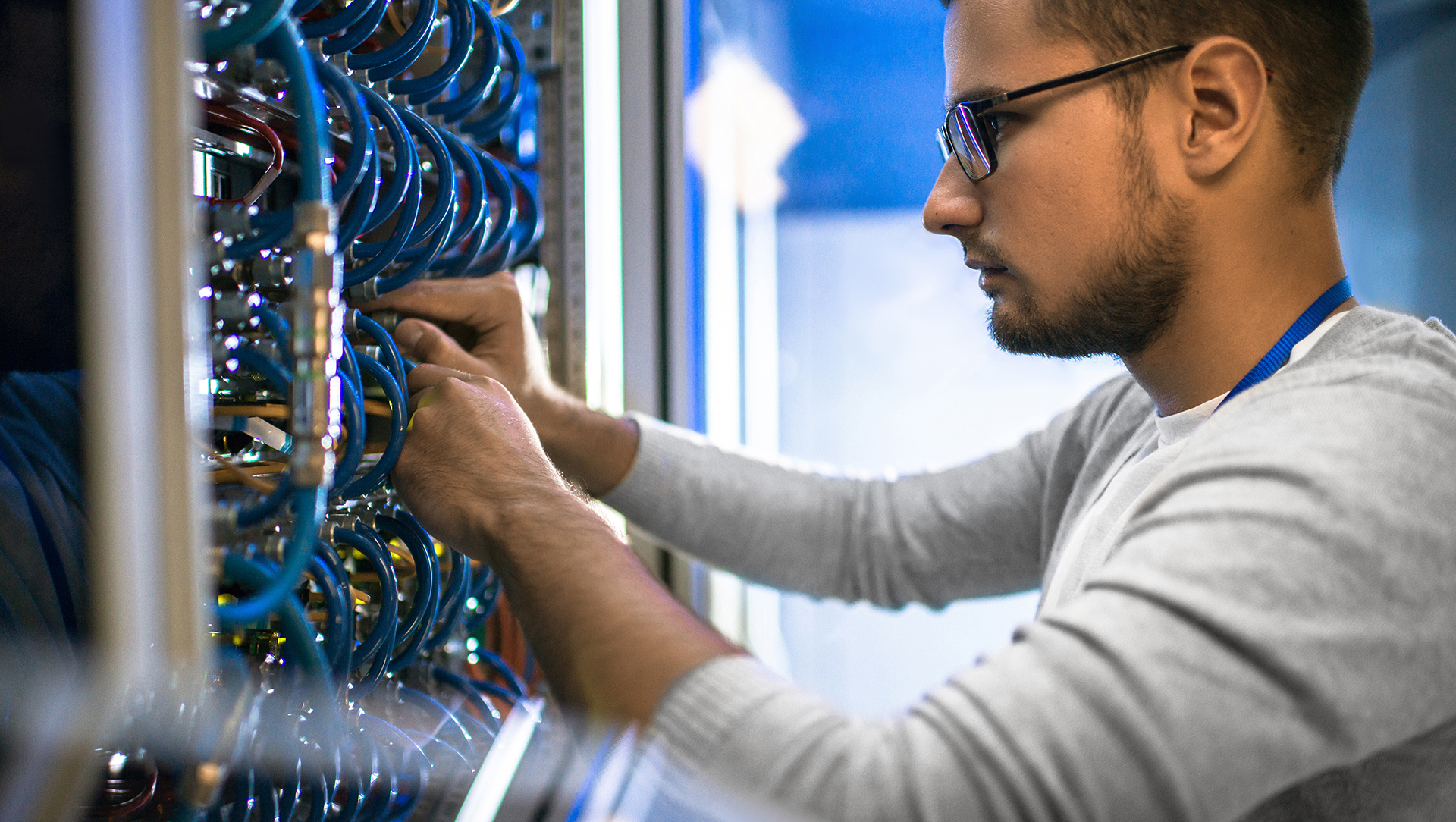 Why Is It Important to Have a Server Under Warranty?